Oklahoma Freedom heat up ahead of Freedom Fest Sept. 16-18 with perfect 2-0 weekend at PBR Team Series event in California 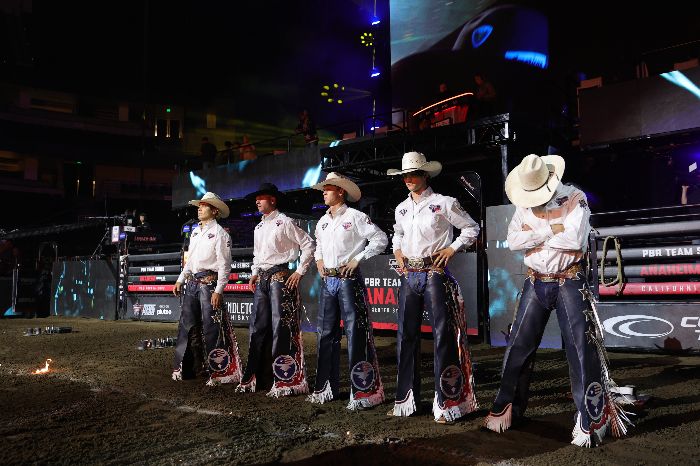 Mere weeks remain before the Oklahoma Freedom debut in the Sooner State on Sept. 16-18, and the team of gritty bull riders is hitting their stride.

After going 1-for-3 in Missouri, Freedom cracked the code in Anaheim, going a perfect 2-0.

The Freedom will look to continue their winning streak at the PBR Team Series event in Nashville, when they play the Outlaws, Thunder and Ridge Riders.

Don’t miss your chance to witness history. Get your tickets now for PBR Freedom Fest at Ticketmaster.com.

Oklahoma Sports Hall of Fame showcases new round of inductees